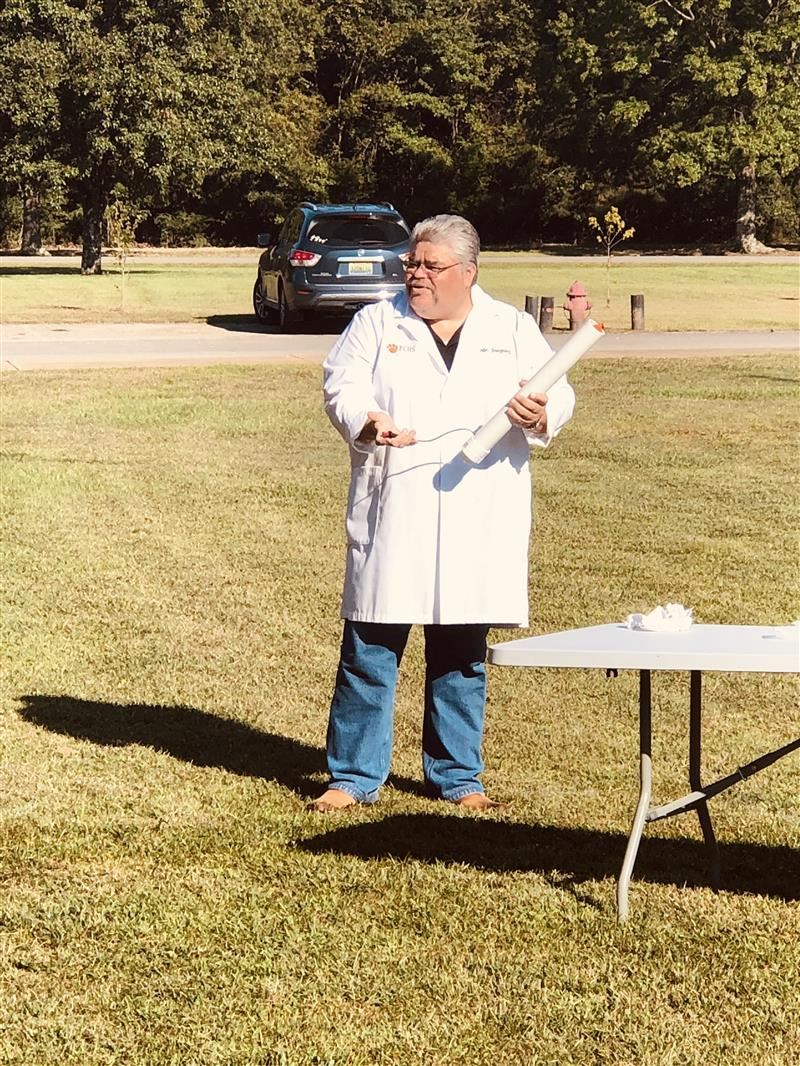 Mr. Gonzalez has been a resident of Alabama since 2011. He moved to the area after retiring from the New York City Police Department with twenty years of service. He retired with the rank of Lieutenant Special Assignment after serving in many commands and functions throughout New York City. Mr. Gonzalez is also a licensed attorney admitted to practice in Alabama, New York and various Federal Courts.

After moving to Alabama Mr. Gonzalez decided to pursue a second career in education and enrolled at the University of Alabama at Birmingham. He always had a desire to educate and guide young people and UAB allowed him to further develop his knowledge and skills to realize this goal. Mr. Gonzalez is a firm believer in the power and opportunity of education and avidly believes that all students have the capability to succeed.

This is the disclaimer text. It should wrap, then the bar will grow in height if more space is needed. The blackboard footer will center if disclaimer is not being used and the background will be one color.
Copyright © 2002-2023 Blackboard, Inc. All rights reserved.